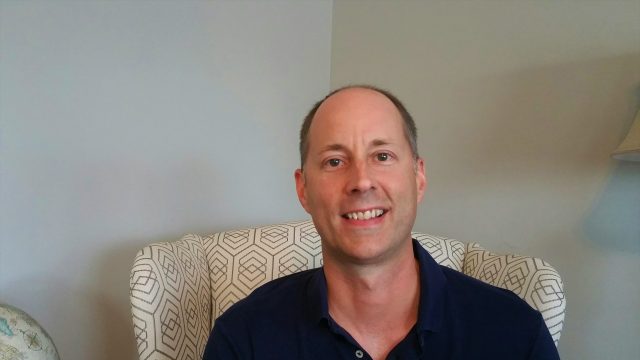 Mark Patterson (pastor) was born and raised in Greenville, SC by a great and loving family. He grew up in the United Methodist Church but some how managed to miss a personal relationship with God.  While going to Clemson University to receive a BS in Biological Sciences, Mark received Jesus Christ as his Lord and Savior at a Fellowship of Christian Athletes meeting in Bracket Auditorium.  The Detroit Tigers Chaplin was speaking, his heart was pounding, and he knew God was calling him to make a decision!  He did!  Jesus has revolutionized his life.  Instead of going to Veterinary School at UGA where he had been accepted, Mark worked as a part time Youth Pastor, then was called to go on to Asbury Theological Seminary. He served as a Youth Pastor from 1991 until 2007.  Mark met his wife in the Blue Grass State, and Corina Jean Patterson is the next best thing in his life. They have a daughter, Kareena, who they adopted from India in 2006! Mark loves heavy metal, his family, the Church, and the Bible!

Mark served in NC for 12 years as a Youth Pastor, and then moved on to become an Executive Pastor at another local church.  God continued to develop him, and he was called to be a Church Planting Lead Pastor.  God brought together a great Core Team to Plant this Local Church in Weddington, NC called Twelve Mile Creek Church.

A Gathered Community Passionate for Missions

Can We Pray For You?
Get Prayer From All of Us